Perfect nature bundle for this season to read and connect with nature changes.

Each book is a treasure with vast information yet simple for small kids to connect and understand. Text & illustrations are great for kids from five year old to read & imagine ! 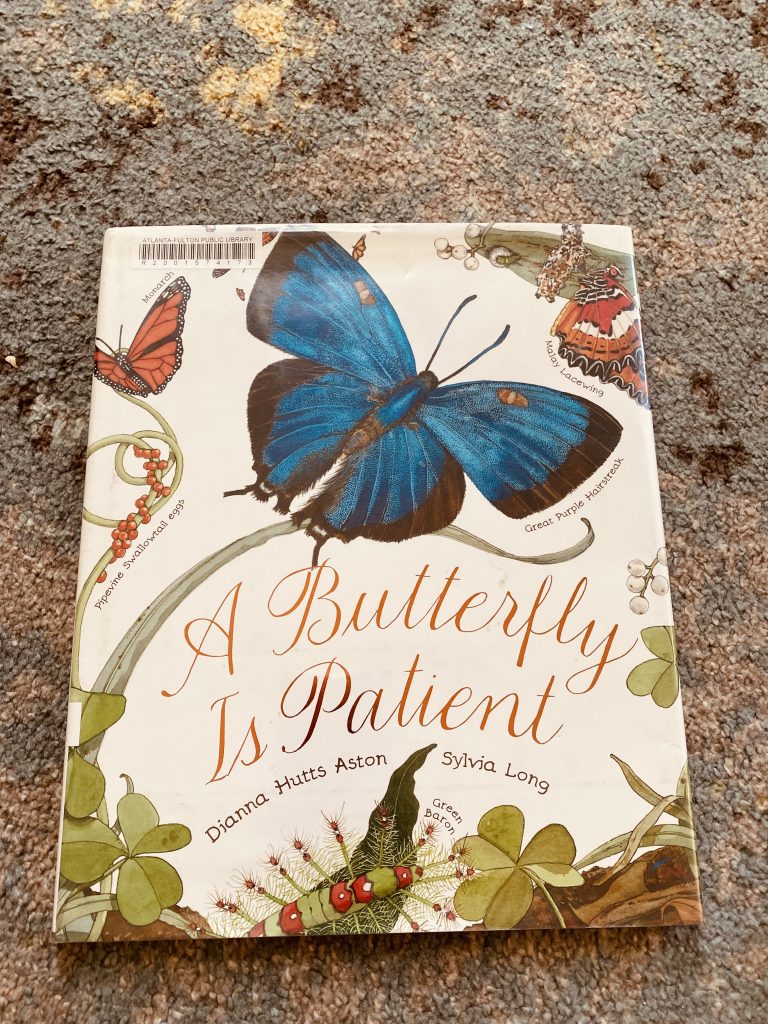 With mono colored wings to multi colored kaleidoscopic wings , butterfly has transformed various stages to be so bright, beautiful & spectacular .

They help in pollination, can camouflage & sometimes be poisonous too !
From tiny to big these traveler’s have spread their wings across this globe. They travel to stay warm . 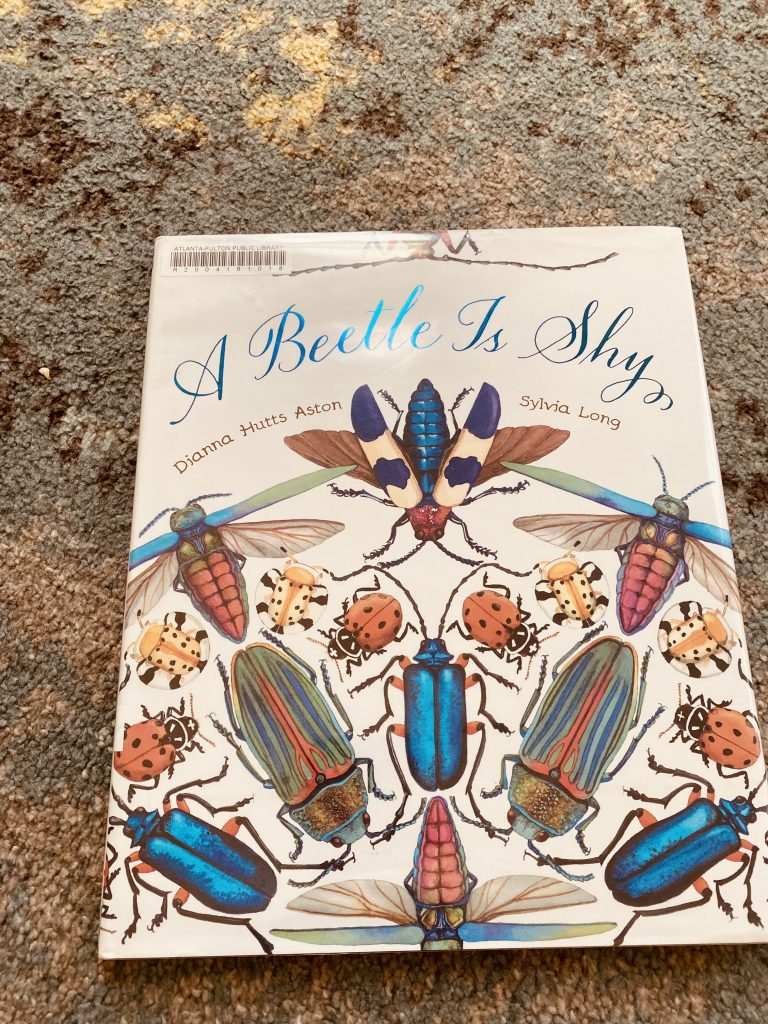 Transforming from  egg to various stages of larve finally getting its hard outer shell every type of beetle un goes variety of changes. They are found everywhere across the planet except the coldest continent. They are consumed by humans also .

They are telegraphic ( communicate with their clan with sounds / signals ). Their secretions are toxic sometimes, they can camouflage.

They can destroy a large farm or sometimes protect too depending upon its type ! Their fossils connects with dinosaurs age . 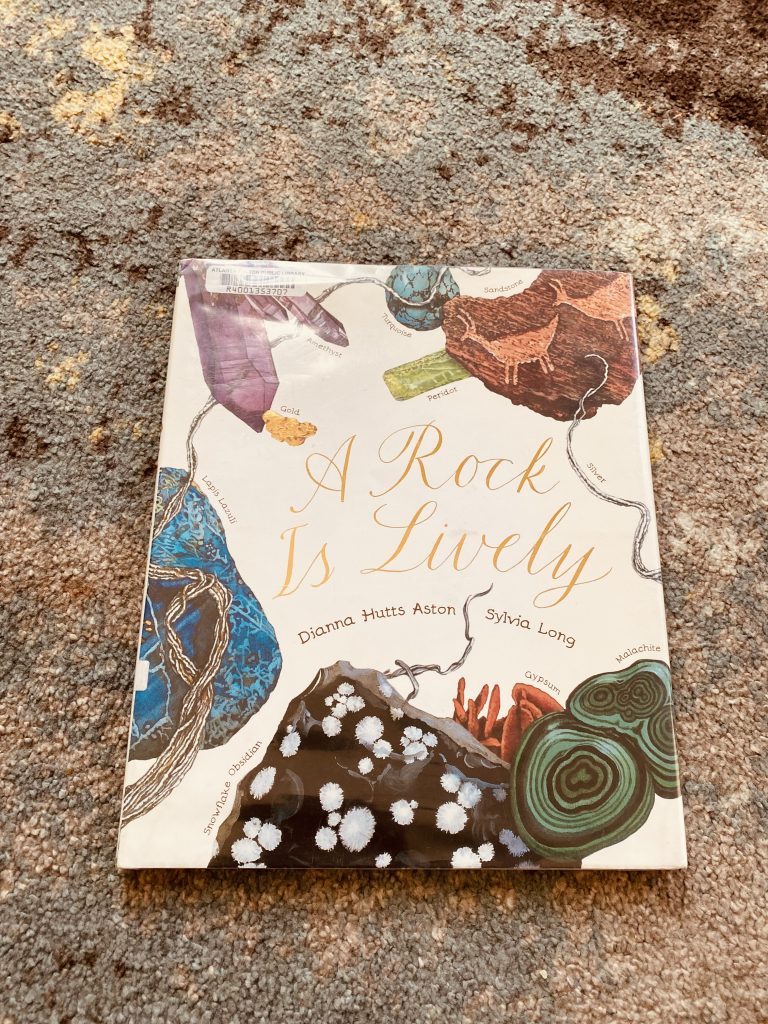 A book which shares about tiny to huge rocks & how it has survived billions of years. Rocks which belong to earth , from outer space as meteoroids , comets , asteroids which has fallen in earth later transformed into different forms.

Volcanic eruptions , massive weather changes & impact of animals rocks which has withstood a lot of years.

Limestone , granite , chalk , manganese , sulfur , tin , silver , gold , aluminum, topaz , slate , copper , tin, turquoise, marble & so on they are in different colors , different forms , shapes ! Based on their type their value goes from less to expensive! 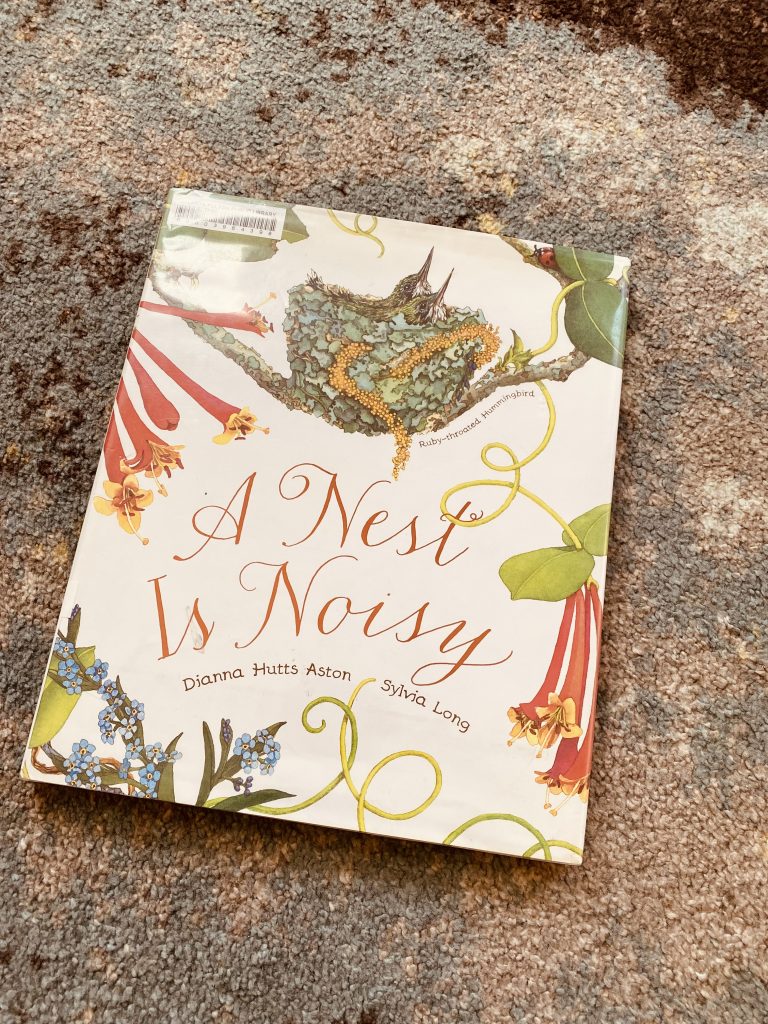 Home is a place filled with abundant of love which is a safe place. Here nature has given boon create their own home.

Their homes are made from grass , hair , moss , fluffy seeds , leaf, skeletons , spiders silk , with stones or even snake’s old skin. Of course human’s invention of candy wrappers , cloth , plastic bags too sometimes serve as raw materials to their homes.

Nest can be on the ground , under ground, in water, on top of trees , mountains or sometime it hangs in cliffs based on animals / birds needs. 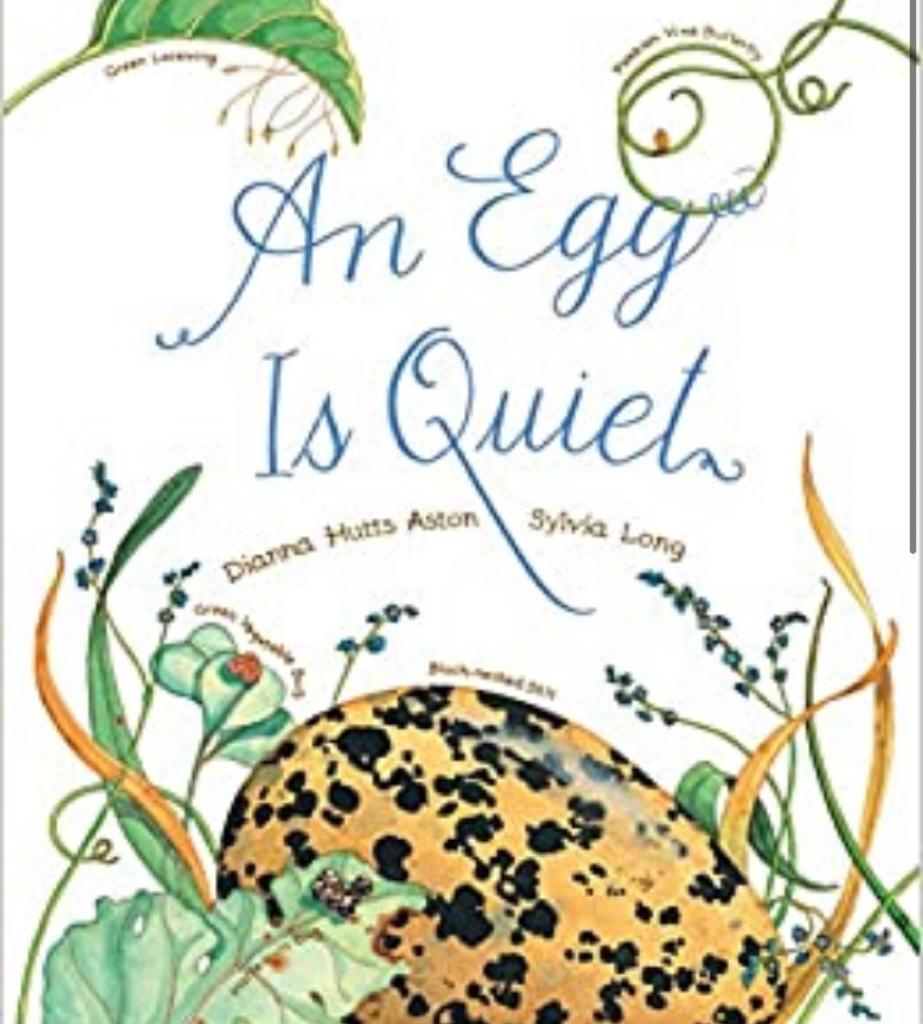 These tiny creations has to be preserved from being destroyed from outside sources so life prevails & fauna’s existence is present in the blue planet ! 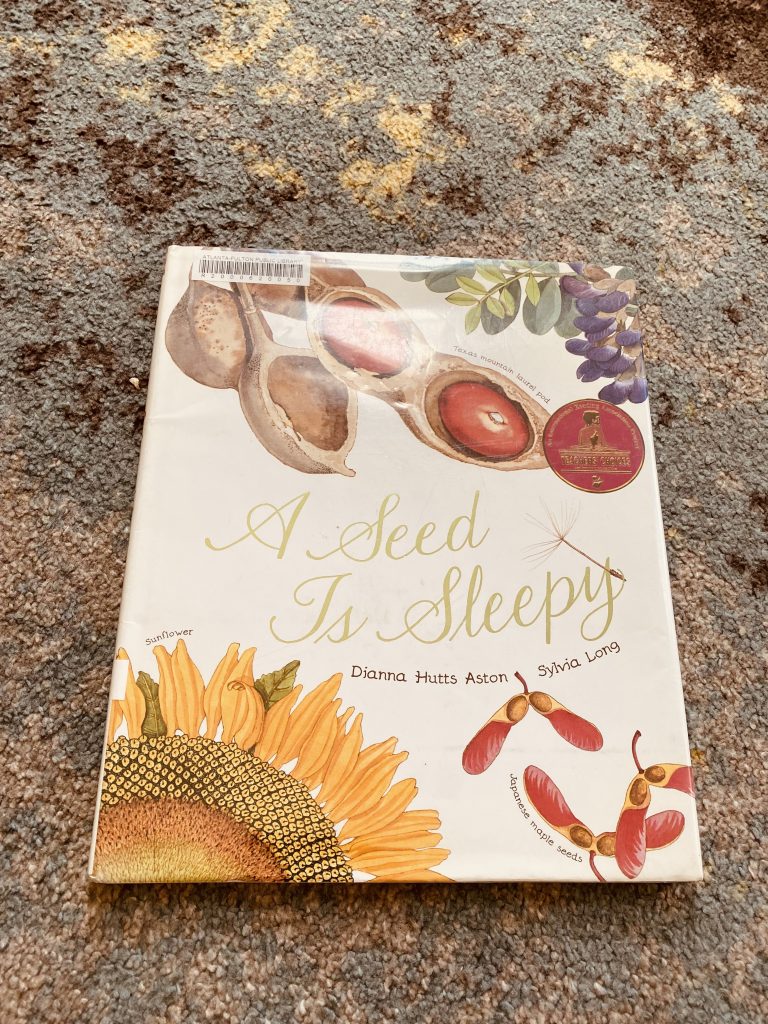 Traveling with help of wind , in water or sticky on ( sometimes eaten by ) insects / birds / animals bodies seeds are displaced.

Seeds comes in different size and patterns with outer coverings which in turn helps in their travel.
If it ends up in ground – in less crowded space the room for it to grow is abundant.

Seed is sleepy until it finds healthy soil , water & sunlight !