Parenthood throws numerous challenges at you along the way. One of those challenges that I was rather unprepared for was definitely trying to raise multilingual children in a largely monolingual environment. Producing your own language resources does not make it any more straightforward either 😉

I’m a Singaporean Tamil, married to a German, living in Sydney, Australia. When my son came along in 2012, I was determined to pass on my culture to him and make sure that he connects with his Tamil heritage.

One important aspect of that was language. When I tried to get some books for my son, I soon found out that there were limitless options for English books but the choices were rather dire for Tamil books. The few Tamil books that I did find were of poor paper quality, text-heavy and illustrations that were highly unappealing. 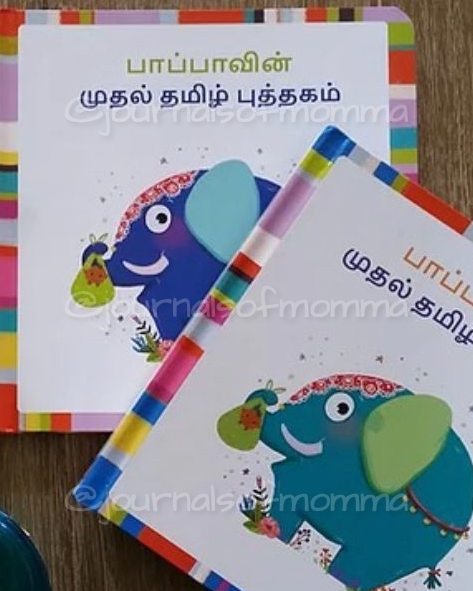 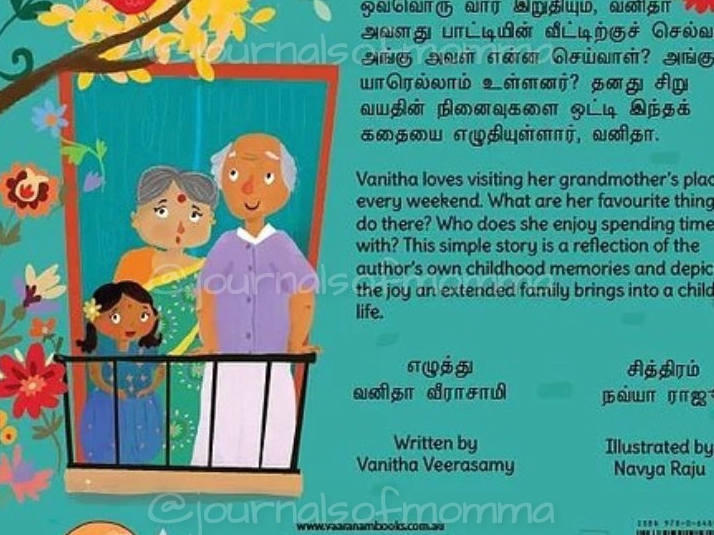 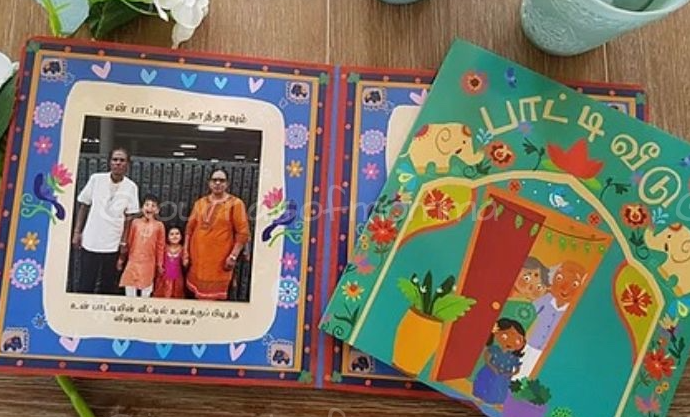 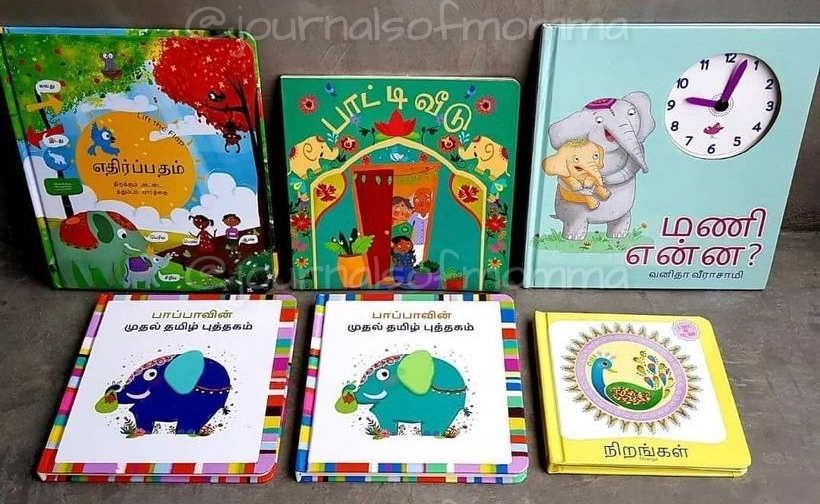 Few years later when my daughter was born, I realised that nothing had changed in this regard. Hence, I decided to produce my own high quality Tamil children’s books – and formed Vaaranam Children’s Books in 2017. It was (and still is) tough, but I have self-published 6 books to date, including books with interactive elements. I sell my books worldwide, with the help of my resellers. It has given me a sense of pride that I have found a way to contribute in a small way to pass on our beautiful language to the next generation and give back to the Tamil community.

The challenges in passing on the language and culture to my children are ongoing though. Firstly, despite Australia being a melting pot of cultures, it is still largely a monolingual country. Plus, with all of my family being back in Singapore, I do not have the support network to shoulder some of this massive responsibility.

Nevertheless, my kids have been going to Tamil language classes once a week for the last 3 years, even though it is a 45 minutes drive to and fro the school. It’s great for them to hear Tamil being spoken around them and to meet other Tamil children.

I try to speak with them in Tamil as much as possible, celebrate every single festival of ours and expose them to Tamil movies and music.

There have been some positives through all the effort. They both speak and understand the language to some extent. My son can read simple Tamil books (yes, mine as well) and can write basic Tamil. And my daughter is learning to read Tamil now.

This part of parenting is definitely not a walk in the park and quite often can feel like a lonely path. It does require commitment and (loads of) effort but I would urge other parents facing the same situation to keep going as in the end, at least we know that we tried.

Vanitha Veerasamy, founder of Vaaranam Books – Independent publishing small business has written and self-published more than six children’s books which are all written in  Tamil Language.

Apart from writing her own books, she also shares on valuable resources which she finds online.This in turn benefits numerous families raising children in mindset who in turn will respect multicultural believes and multilingual individuals which can create better world.

Vanitha lives in Australia with her husband and two kids. 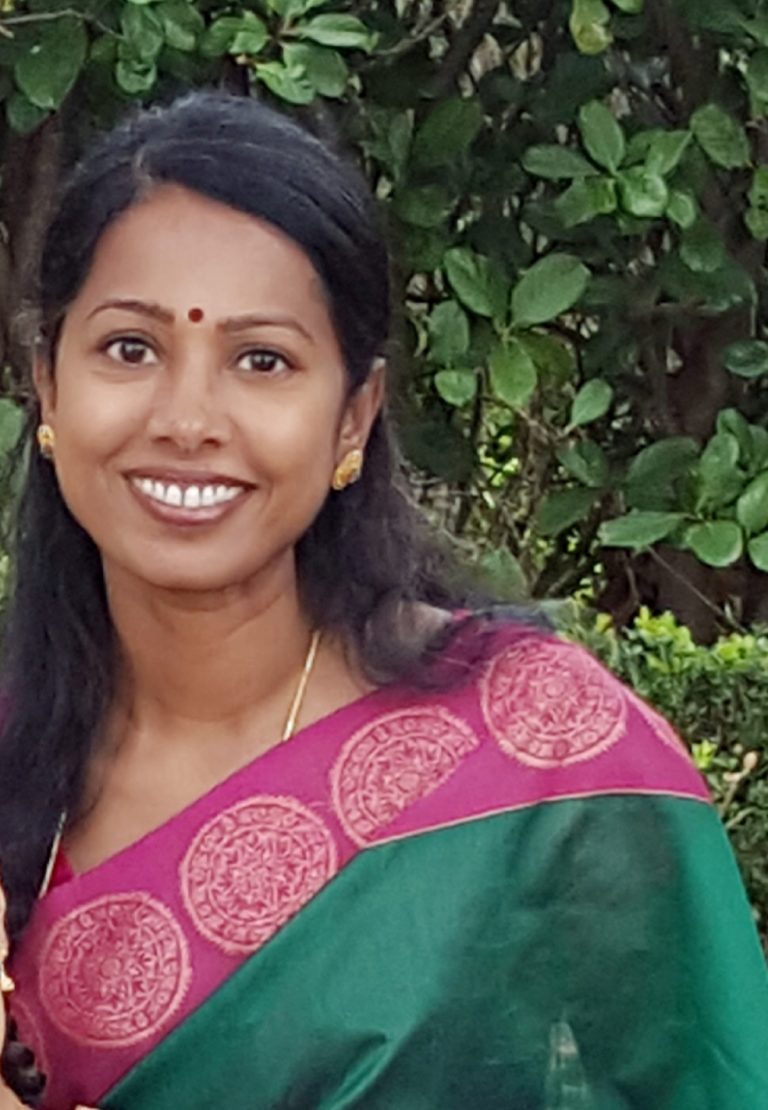